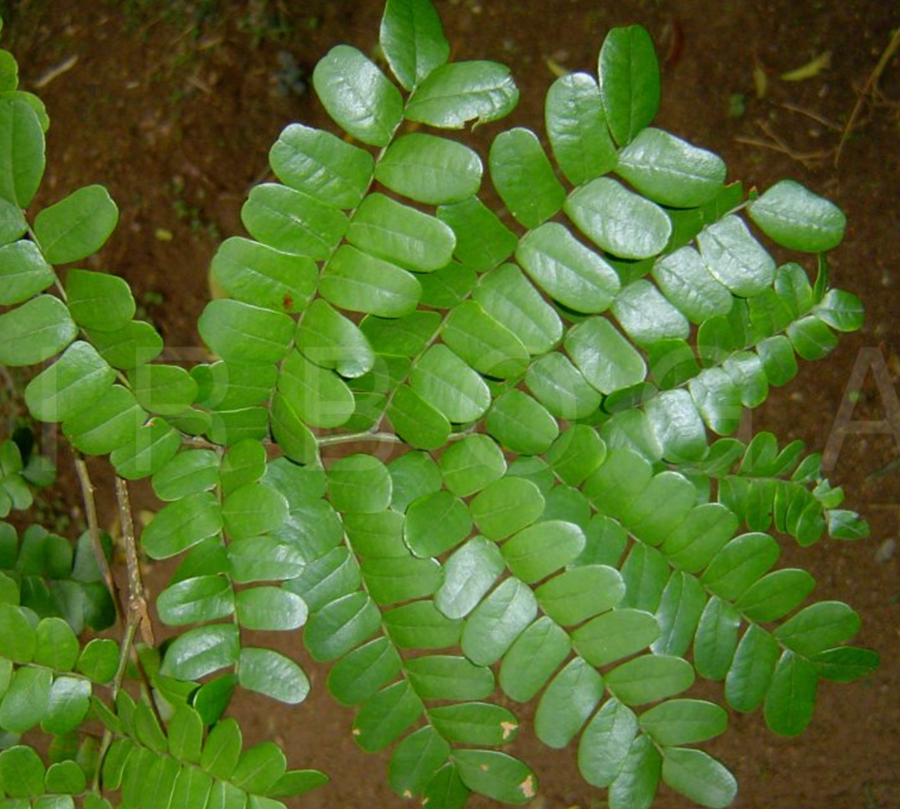 On June 23, Brazil proposed to CITES that pernambuco be moved from Appendix II to Appendix I.  Brazil’s proposal will be reviewed by CITES during a meeting on November 14-25, 2022, in Panama City, Panama. Please find a linked copy of Brazil’s proposal here: https://u.pcloud.link/publink/show?code=XZpLwLVZ4a2aKoU2thjWhP3dWVBtrLLEl0vV .

We are engaging with management authorities to learn more about the regulatory implications of Brazil’s proposal. Pernambuco is currently listed on CITES Appendix II. Under that listing, finished pernambuco bows do not require CITES permits for international trade unless they contain other materials (e.g., monitor lizard) for which a permit is required. Our understanding is that, if pernambuco is listed on Appendix I, international commercial trade and movement of pernambuco bows would require CITES export and import permits. Obtaining permits would require proof that the wood has been legally sourced and that its trade would not be detrimental to the species – difficult burdens to meet. And certain types of trade could be prohibited altogether.

Brazil’s stated goal is to stop the illegal exportation and importation of pernambuco bow blanks and bows. The evidence of illegal activity in Brazil is extremely disturbing and now poses a very direct threat to our trade.  We are analyzing the CITES proposal to understand Brazil’s intentions, whether the words used in the proposal are consistent with Brazil’s intentions, and the proposal’s potential impact on trade. We are also gathering information about the trade and preparing a response strategy. We will express support for rules that both halt illegal trading of pernambuco and enable continued legal trade.

EILA has been represented during CITES proceedings since 2013.  We have collaborated with other music industry stakeholders to build understanding and promote policies (for rosewood and elephant ivory, e.g.) that consider the needs of our trade and the music sector. In the past year, we have helped to form a new entity, the International Alliance of Violin and Bow Makers for Endangered Species (the “Alliance”).  We have also supported for many years the International Pernambuco Conservation Initiative. Now, more than ever before, we need to focus our trade on the conservation and sustainable use of essential natural resources.

We are also working closely with a large number of music sector partners, including the League of American Orchestras, Chambre Syndicale de la Facture Instrumentale and many other music and musician organizations, to advance our trade’s views and position.

We must be honest: the weight of evidence of the threatened status of the species and illegal activity will make it very difficult to avoid the imposition of significantly stronger controls on pernambuco.  We will make every effort, however, to build the strongest case for our profession. In this connection, we will come back to you with periodic requests for information and also with updates.

Beyond CITES, and no matter what regulations guide our trade in the future, we must take this opportunity to educate our communities, to stand up against illegal trading, and to be a force for the conservation of pernambuco, which is highly endangered. The stakes are high for each of us – young, experienced, retired, luthiers or bow makers – and for the future of stringed-instrument music.

Should you have any questions, please communicate directly with Alliance USA via Daniel Weisshaar president@alliance-usa.org and Charles Rufino GeneralSecretary@alliance-usa.org