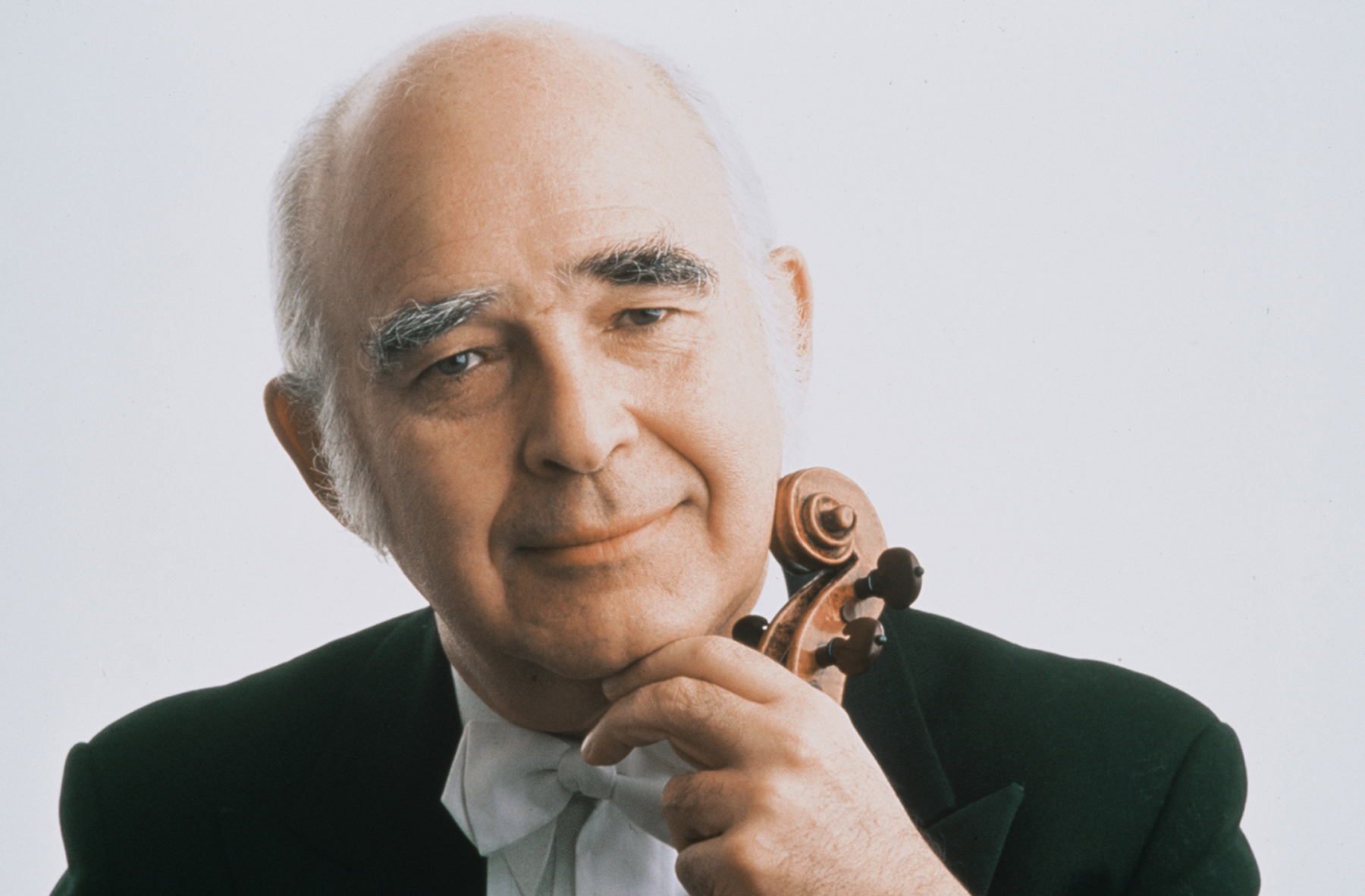 Musicians, have you heard that there is a pernambuco crisis that could
endanger your career?

Pernambuco, or brazil wood, has been used historically to make the very finest bows for the very finest musicians. It only comes from one place on the planet, the Atlantic Rainforest of Brazil. The Atlantic Rainforest spans Brazil’s coast and has been shrinking for decades due to large-scale development pressures. Today, the forest down to just an estimated 7% of its original size, and pernambuco is an endangered species.

The international trade of endangered species is regulated by the Convention on International Trade of Endangered Species of Flora and Fauna (CITES), which has 184 member countries (or “parties”) and a number of Observers, including the International Association of Violin and Bow Makers. This past June, Brazil submitted a proposal to CITES that would impose the highest
level of protection for pernambuco. Brazil’s proposal is based on an investigation that uncovered illegal cutting and trafficking of pernambuco wood and finished bows from Brazil. Until now, CITES has restricted the international trade of raw wood and bow blanks, but not finished bows. Brazil’s proposal, if adopted, would make the international commercial trade of
bows – buying, selling and repairs – virtually impossible, and it would establish challenging CITES permit requirements for all international noncommercial travel by musicians, professional and amateur alike. More restrictive national and regional (e.g., EU) regulations could be expected to follow.

A CITES meeting in November 2022 will determine your future. This frightening scenario has sent shock waves through the entire music industry. Here’s what is being done to help.

Violin and bow makers will attend the CITES meeting.

Since 2013, the International Association of Violin and Bow Makers (EILA) has been participating in international, EU and national endangered species meetings, representing the trade before policy makers. This work, conducted in close cooperation with a broad range of other music industry stakeholders, has led to the creation of exceptions for musical instruments in rules involving elephant ivory and rosewood. Representatives of the International Pernambuco Conservation Initiative (IPCI) and the International Alliance of Violin and Bow Makers for Endangered Species will also attend the meeting. Brazil’s response to illegal trafficking is important – conservation of pernambuco is essential. Brazil’s proposal, however, severely underestimates the dramatic impacts for music and culture that would result. Bow maker representatives are seeking to work with CITES delegations to identify a policy solution that will protect pernambuco and stringed-instrument music.

Bow makers created IPCI in 2001. Since that time, IPCI has partnered with scientists, environmental organizations, small-scale cacao farmers, and local Brazilian communities to conserve and regrow pernambuco. This work has led to the planting of approximately 300,000 seedlings in conservation, civic and commercial areas of the Atlantic Rainforest. In addition, IPCI’s support for science has led to partnerships with leading Brazilian institutions and has
inspired dozens of scientific projects and 70 research papers, several of which have been of fundamental importance to the understanding of the species. IPCI’s educational efforts funded two local youth orchestras and environmental outreach in local communities. Much of IPCI’s work has been done in partnership or coordination with government authorities to ensure legal compliance and integration with Brazilian policy at all times.

In 2021, violin and bow makers formed the International Alliance of Violin and Bow Makers for Endangered Species to build on and increase the conservation and advocacy work of IPCI and EILA. The Alliance is working in a number of areas:

Policy: The Alliance, in coordination with EILA, IPCI and other partners, is engaging with CITES and other regulatory authorities to pursue policies that will protect natural resources, endangered species and music.

Legal compliance: The Alliance is working to promote greater understanding and compliance with applicable laws. The Alliance categorically opposes the illegal cutting, transporting, or selling of pernambuco or bows. Illegal activities are devastating to pernambuco, jeopardize IPCI’s vital projects, and threaten the entire future of classical music traditions.

Conservation: The Alliance works with and helps to fund groups like IPCI that are working in the field to support scientific understanding and conserve the trees used in instrument and bow making.

What can you do to help?

The Alliance is urgently requesting all who rely on pernambuco for their work or pleasure to join forces at this time. The livelihoods and futures of musicians, orchestras, collectors, distributors and music stores are all at risk.

1. Get informed and help us spread the word.

 Write to your CITES national management authority today. Explain who you are, what you do for a living. Urge them to oppose Brazil’s proposal and, instead, to create a policy that will protect the future of both pernambuco and stringed instrument music.

 Learn more about the international and national laws applying to endangered species and how you can remain compliant.

2. Join the Alliance
It is not enough to rest on the accomplishments of the IPCI. We must all join this urgent call to action to save pernambuco. The Alliance has different membership levels for educational institutions, businesses, as well as a musicians and music lovers “give what you can” membership. Every membership is crucial to the continuation of our mission. A donation will
get you recognition on the members page on the website. Join us like your career depends on it – because it does!

3. Make music!
Do what musicians do best. Make music! Give a benefit “Concert for Conservation” with proceeds supporting the Alliance. A recent live-streamed recital raised over $500. A growing number of concerts and recitals would send a powerful message to Brazilian and CITES officials that musicians around the world are joining in the effort to save pernambuco!