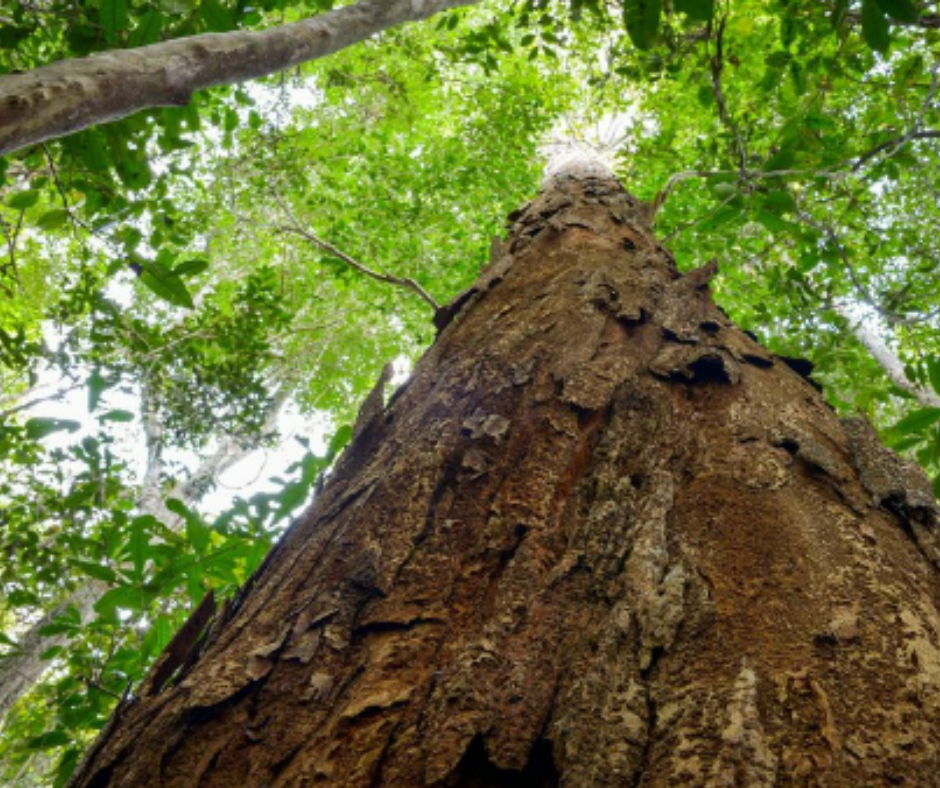 The implementation of the National Strategy will help ensure that Pau-Brasil, a tree native to the Atlantic Forest, does not become extinct.

Last week, the Brazilian Institute for the Environment and Renewable Natural Resources (Ibama) published Personnel Ordinance No.). The WG will dedicate itself to the activities of normative review, establishment of authorization and inspection criteria, evaluation of wood stocks, disposal of seized material, preparation of field material, among others.

Pau-brasil is at risk of becoming extinct, according to MMA Ordinance No. 443/2014 and its amendment by MMA Ordinance No. and Endangered Fauna (Cites). And the initiative to form the WG took place after compiling the results of five years of Operation Dó-Ré-Mi, the audit work of the National System for Control of the Origin of Forest Products (Sinaflor) and the Document of Forest Origin (DOF)– which pointed out a series of frauds in the archetaria sector in the country. The work of
the operation sued dozens of companies and archetiers, in addition to the seizure of thousands of short logs, sticks and arches of this noble wood in companies, conservation units and Brazilian airports.